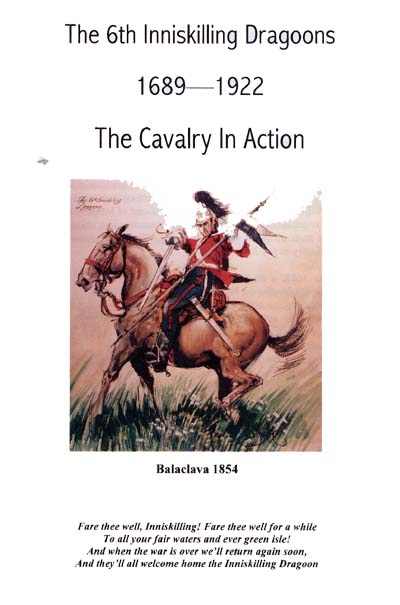 This ten page booklet describes the origins of the regiment and its involvement in two great set piece cavalry actions at Waterloo in 1815 and Balaclava in the Crimean War in 1854.

Finally, the regiment in the First World War and its later amalgamation with 5th Dragoon Guards before conversion to armour concludes the booklet.