Known as ‘Phil’, he came from a military family from Co Louth, and joined the Inniskillings’ Special Reserve in 1915.

On obtaining his commission in 1917, he was posted to the 5th Battalion, 10th (Irish) Division in Macedonia and then to Palestine and France. 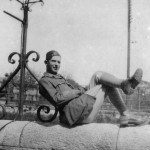 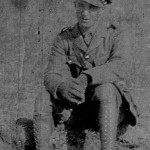 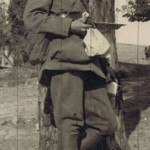 When in Macedonia, as a young lieutenant, he was tasked with taking a group of sick soldiers to the port of Salonica.  Travelling at night, to avoid the heat, the group got lost.  Coming across a railway station, Phil commandeered a train and successfully brought his men to the port.  By the time their exploit was realised they were well out to sea.

After the First World War, from 1920-25, Phil served with the 1st Battalion in India and Iraq. 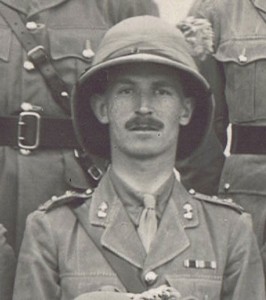 After that, he volunteered for a tour of duty, 1925-1930, with the Iraq Levies, a force raised in British controlled Iraq, to assist Imperial forces. 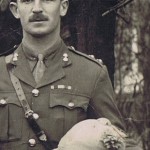 Back home, he was promoted to the rank of captain, and served with the Highland Light Infantry.

In 1937, with the restoration of the Inniskillings’ 2nd Battalion, he re-joined his old regiment as Adjutant to the battalion and served with it in France, 1939-40, before being evacuated from Dunkirk. 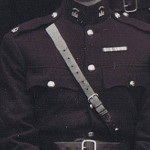 After a period in command of a Training School at Moore Park, he was given the post of Commanding Officer of the newly raised 6th Battalion, Inniskillings, part of the Irish Brigade.  He commanded the battalion in Tunisia, North Africa in 1942 until 20th December, when he was wounded when his car was machine gunned by a German Messerschmitt 109.  After recovery, he had a number of Staff appointments with 8th Army in N Africa, Sicily and Italy. 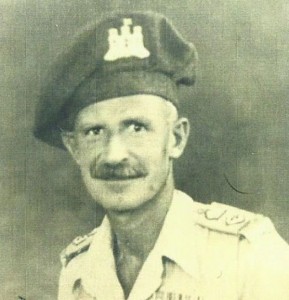 After the war, in 1946 he returned to command the 2nd Inniskillings (it had been amalgamated with the 6th in 1944) when the battalion was part of the allied occupation army in Austria.  His last task was to make the arrangements for the disbandment of the battalion in February 1947.

He was awarded the OBE (Order of the British Empire) in 1945 for his services. 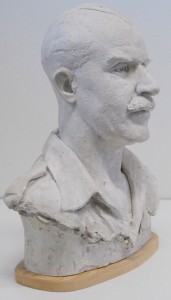